Until the late 19th century the exact place of origin of pistachios was not known. At the end of the 19th century European botanists on a visit to the Middle East who saw the extensive pistachio plantations put forward the view that they came from Syria, Turkey and/or Mesopotamia. But in 1929-1930 Russian botanists on a visit to Central Asia found pistachio trees growing wild in vast expanses of the mountains and the plains, forming a kind of forested steppe on terrain of poor ecological composition. The region where wild pistachio trees were growing extended over Northern Iran, Northern Afghanistan, Northern Turkmenistan, Eastern Uzbekistan, Tajikistan, and into Kyrgyzstan. It is to be concluded from this that Central Asia is the place of origin of the wild ancestor of today’s cultivated pistachio. 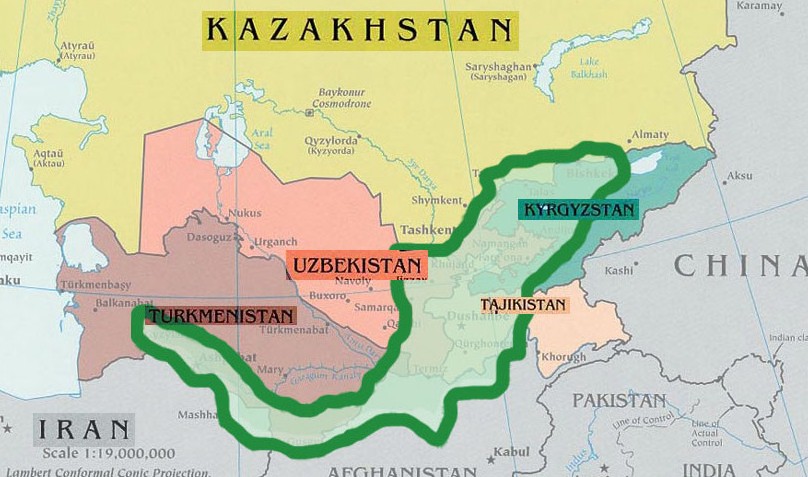